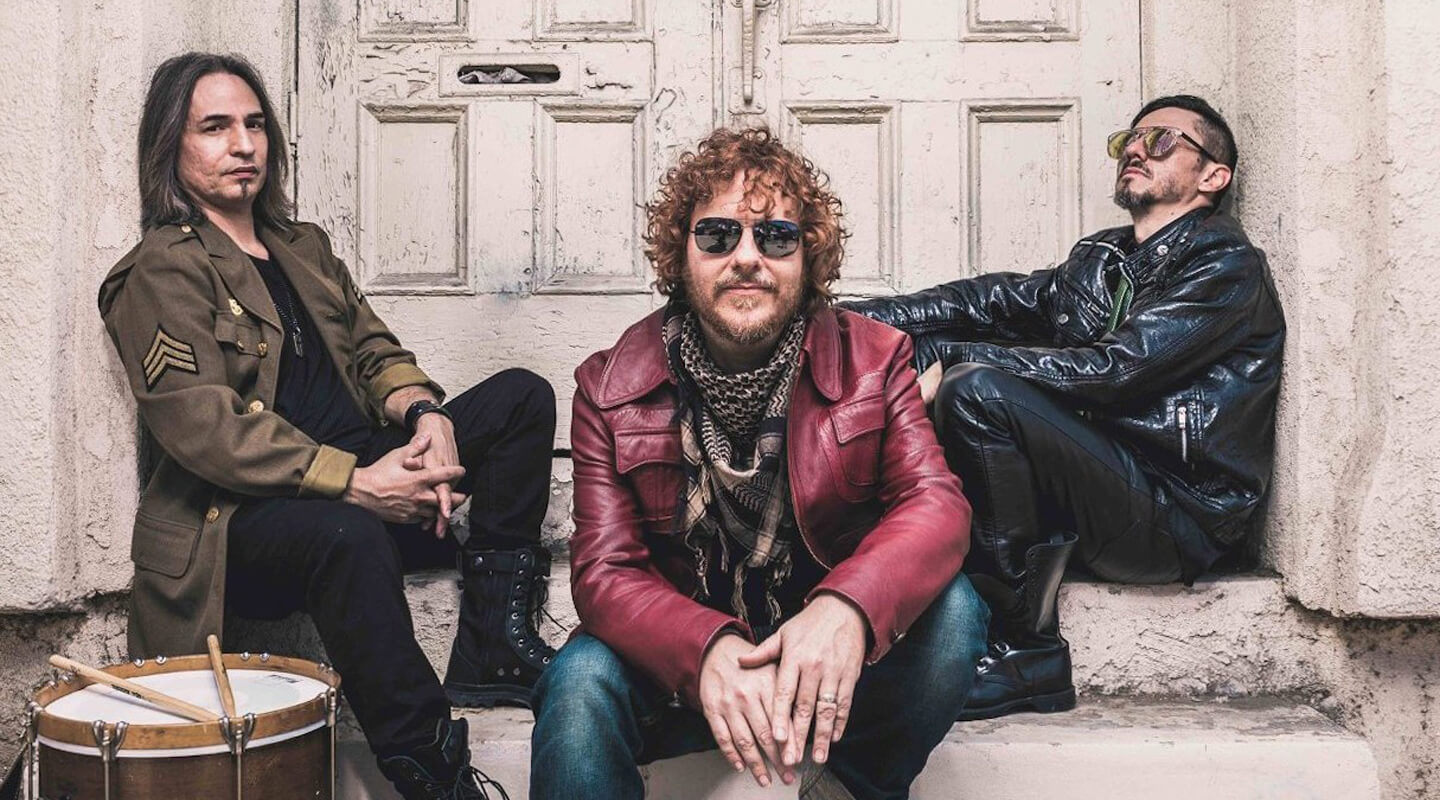 Band members have worked alongside many of their heroes (War, Santana, Los Lobos, Tower of Power, others) which has helped foster their unique sound and a belief in the power of music to inspire and bring people together. You can hear the band’s undeniable chemistry, musicality, and creativity In every track. 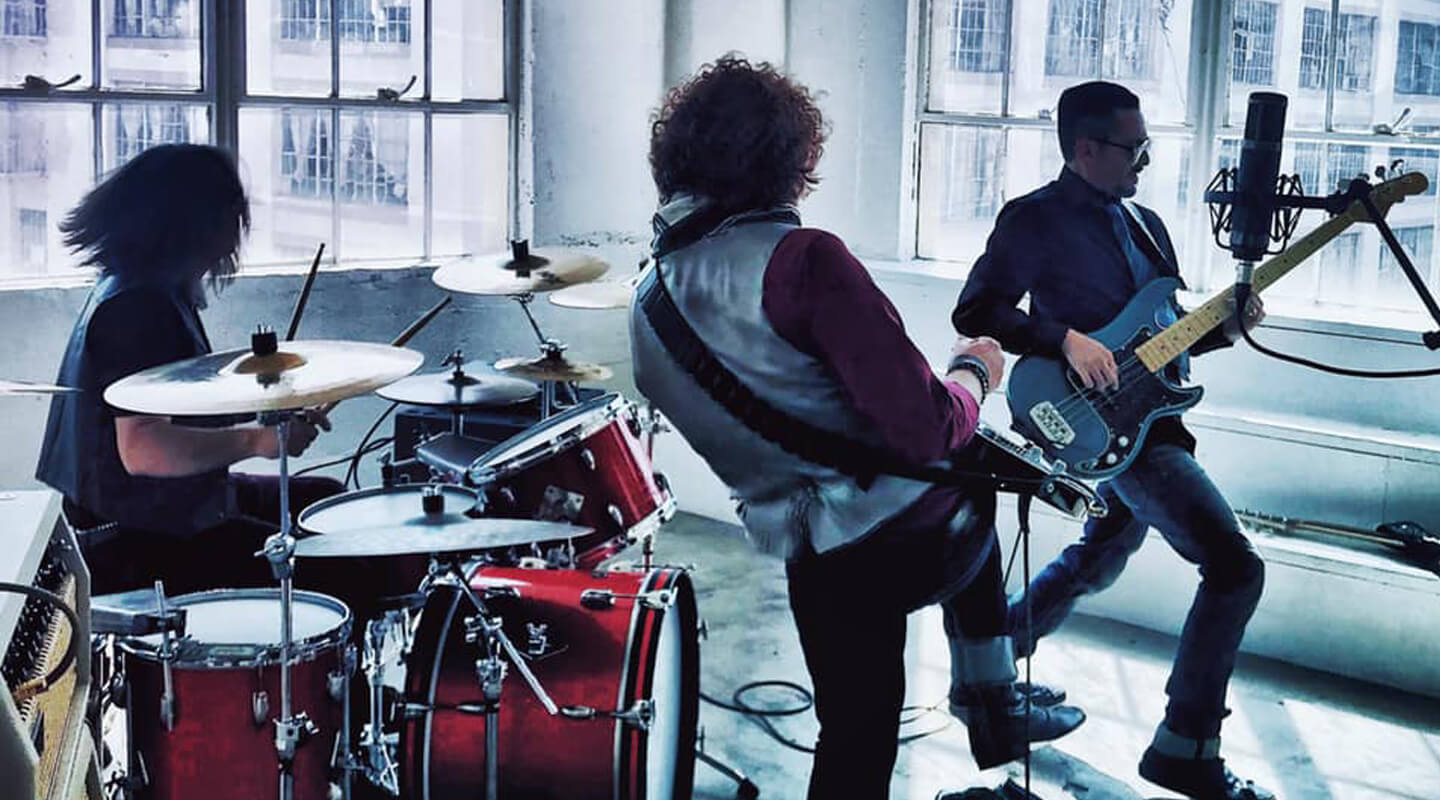 For the studio, they use the RME Fireface UFX+ This interface is the center of any multitrack studio because it is able to handle up to 94 channels I/O with ease. With unprecedented flexibility, compatibility, the inclusion of DURec (Direct USB Recording) and RME’s famous low latency hardware and driver designs, the Fireface UFX+ raises the bar to new heights.

For home recording and live use, they turn to the Babyface Pro because even with it’s small size, you don’t sacrifice latency, or performance. Of special interest to Lead guitarist and vocalist JB Eckl is the Scuffham Amps S-GEAR Plugin Bundle that came with his unit which is seen by many musicians to be among the most realistic amp modelers period.

Great bands deserve great gear, and RME is proud to help “Dig Infinity” sound as great as they can.