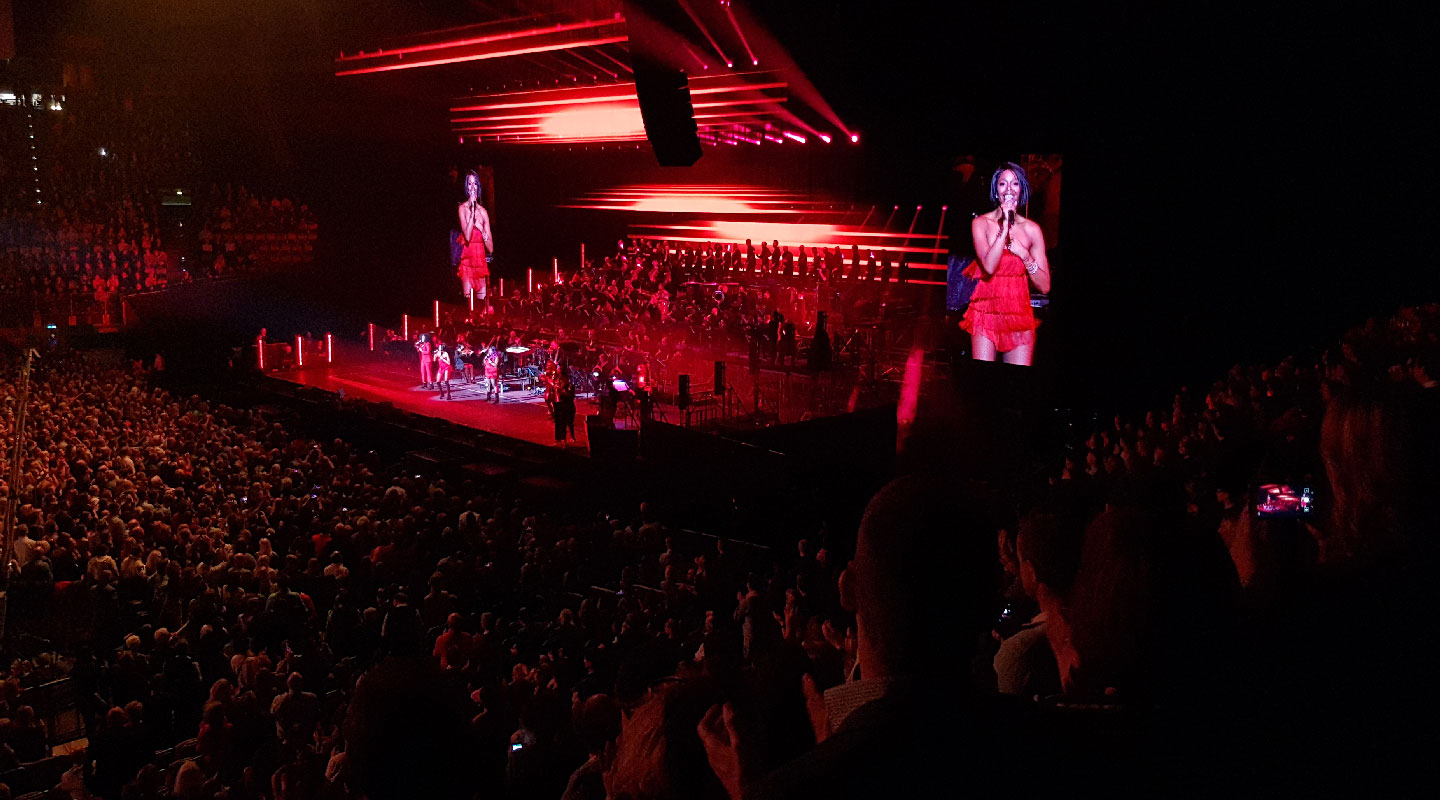 Wim Daans is one of the new breed of multifaceted technicians, blurring the lines between artistry, production and technology in a diversity of disciplines. In his early career he played synths on tour with several EDM bands like the notorious Lords of Acid, and achieved kult status with his ambient solo-project Karma de la Luna. Over the years he shifted his focus several times and worked as a sound designer, studio producer, backline technician, video editor and stagemanager. In all of those positions, Wim's passionate love and extensive use of the latest hi-tech equipment has always been his driving motor.

"For my recordings and sound design work I want the best sound possible without much fuzz. My RME UFX can handle any level, whether I feed it delicate mic levels or bleeding hot signals from my modular synth. And with it's range of analog-digital-MIDI connectivity it's really like the swiss army knife in my home studio. I can even use it with my iPad !"

For Night of the Proms, one of Europe's biggest arena-touring productions, Wim operates a dual DAW setup on stage, running clicktracks, backing tracks and timecode for syncing light and video.

Simultaneously the Fireface UFX+ is also used a talkback Matrix switcher, also controlled with the ARC USB and different presets, to talk to the different technicians in the hall and the musicians on stage. Maarten Mees uses an Fireface UFX+ during the show to record tracks which could be useful in the post production of the TV recording. Things like timecode, midi information from V-drum to have the possibility to do drum replacements easily, the clicktrack and ambient mics.