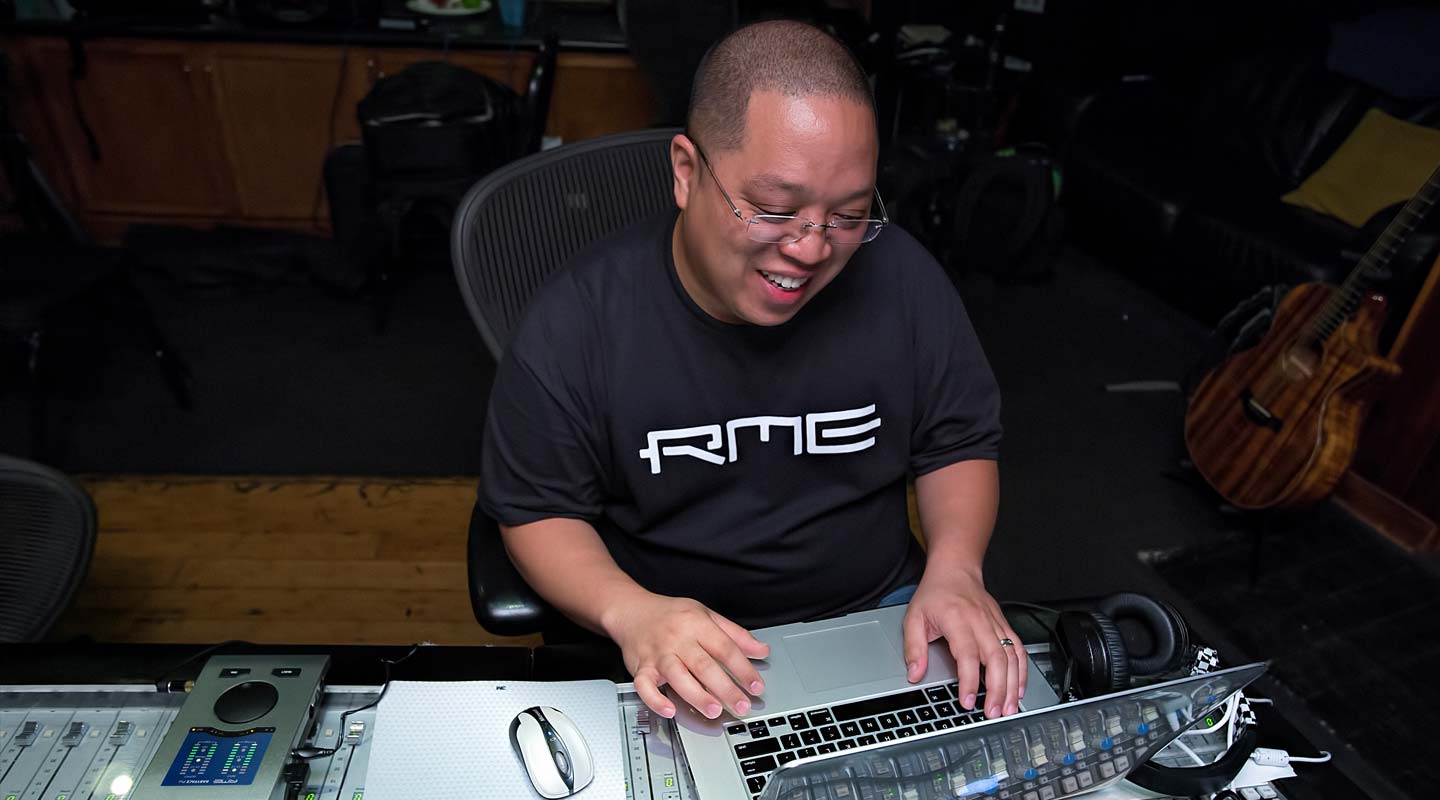 From his start as a DJ when he was just 12 years old, Music Producer/DJ Dwayne (Supa Dups) Chin-Quee discovered early on that music production would play an important role in his future. From his first experience with digital sampling and sequencing, he realized that original music was where he wanted to focus. As part of that vision, he travelled the world with his DJ group named Black Chiney. His first big break in music production occurred when he was called to work on Turnin’ Me On for American R&B duo Nina Sky. Since then, he’s worked with Akon, Collie Buddz, Sean Paul, Rihanna, John Legend, Eminem, Bruno Mars, Drake, and many more artists. When you operate at this level, you can easily choose any gear you want. To ensure the best sound and most streamlined and efficient interface for all his musical work, Supa Dups relies on his Babyface Pro USB audio interface from RME.

Supa Dups reports that he first acquired his Babyface Pro in November 2015. He described his initial experience with the interface, “I remember the first time I heard the Babyface Pro. I was blown away. I immediately sold the other high-end interface I had been using, which actually cost more than 3 times that of the Babyface Pro. I honestly could not here the difference in terms of sound quality and the Babyface Pro was way more compact and portable.” 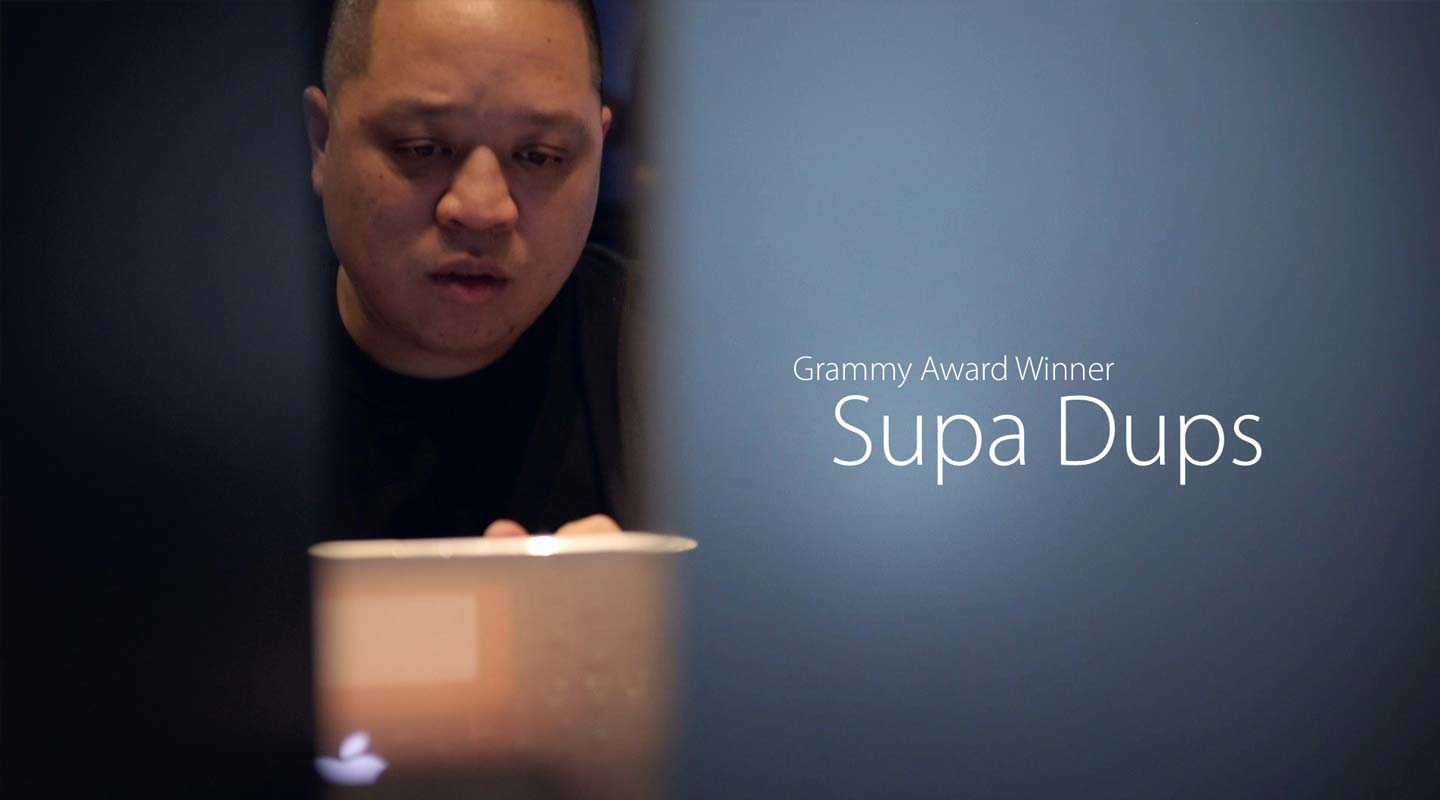 “I use my Babyface Pro for everything—both pre- and post-recording,” he continued. “When I’m at the studio, such as for a writing session, I plug the mic directly into the Babyface Pro and handle my own recording.

I also use the Babyface Pro for mixing when I’m at a bigger studio as opposed to using the system that’s already in place. This eliminates any learning curve I might have to contend with—enabling me to work more efficiently. My core setup consists of a MacBook Pro with a 15-inch screen running Pro Tools 12 and Ableton Live 9 and, of course, the Babyface Pro.”

Supa Dups discussed the Babyface Pro attributes that really appeal to him. “The most important Babyface Pro features for me are sound quality, driver stability, solid build, and portability,” he said. “I can’t tell you how many times—while collaborating with other producers who use another interface—they have been positively blown away by how clean and huge the Babyface Pro sounds. Equally important, the RME drivers are extremely stable. The last thing you need when the clock’s running is a crash. Simply put, time is money. When you factor in the solid and refined build quality along with the fact that it’s really compact and easy to move from point to point, the Babyface Pro simply beats the competition hands down.”